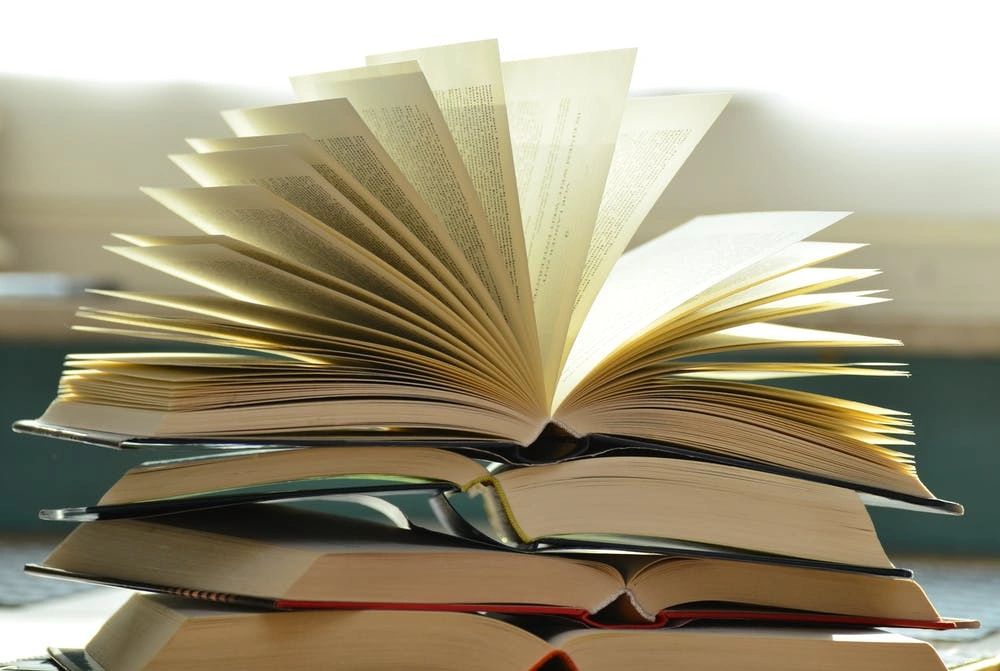 Healing between the pages

Our writing project began as a way to address PTSD.  Below is my blog explaining how it all began.  -EM

We were in our mid-seventies, and I believed it was time to move closer to one of the children.  Since our daughter who lived in Savannah was our designated caregiver, we chose this location.  The fact that we had lived in Savannah between 1972 and 1983 was also a deciding factor.  I always said, "When dementia sets in and short term memories begin to fade, we will still remember the street names and how to get to the hospitals."

Gordon had dealt with depression for many years, and I knew this move would be a bit difficult but didn't know how much.  All I can say is PTSD moved right along with us.  In fact, sometimes I felt it brought its legions with it.

As we planned for this move, he voiced doubts even though we had purchased a fully furnished house no more than two miles from our daughter.  Of course, our decision was made in 2010 just as the bottom fell out of the housing market, and PTSD just latched onto that little tidbit and carried it deep into my husband's psyche.

The house would not sell, and we were holding two mortgages.  The mortgages and PTSD had a great time messing with Gordon's mind.  Luckily, our neighbor was a great help and suggested we move on with our life, and he would keep an eye on our house until it was sold.